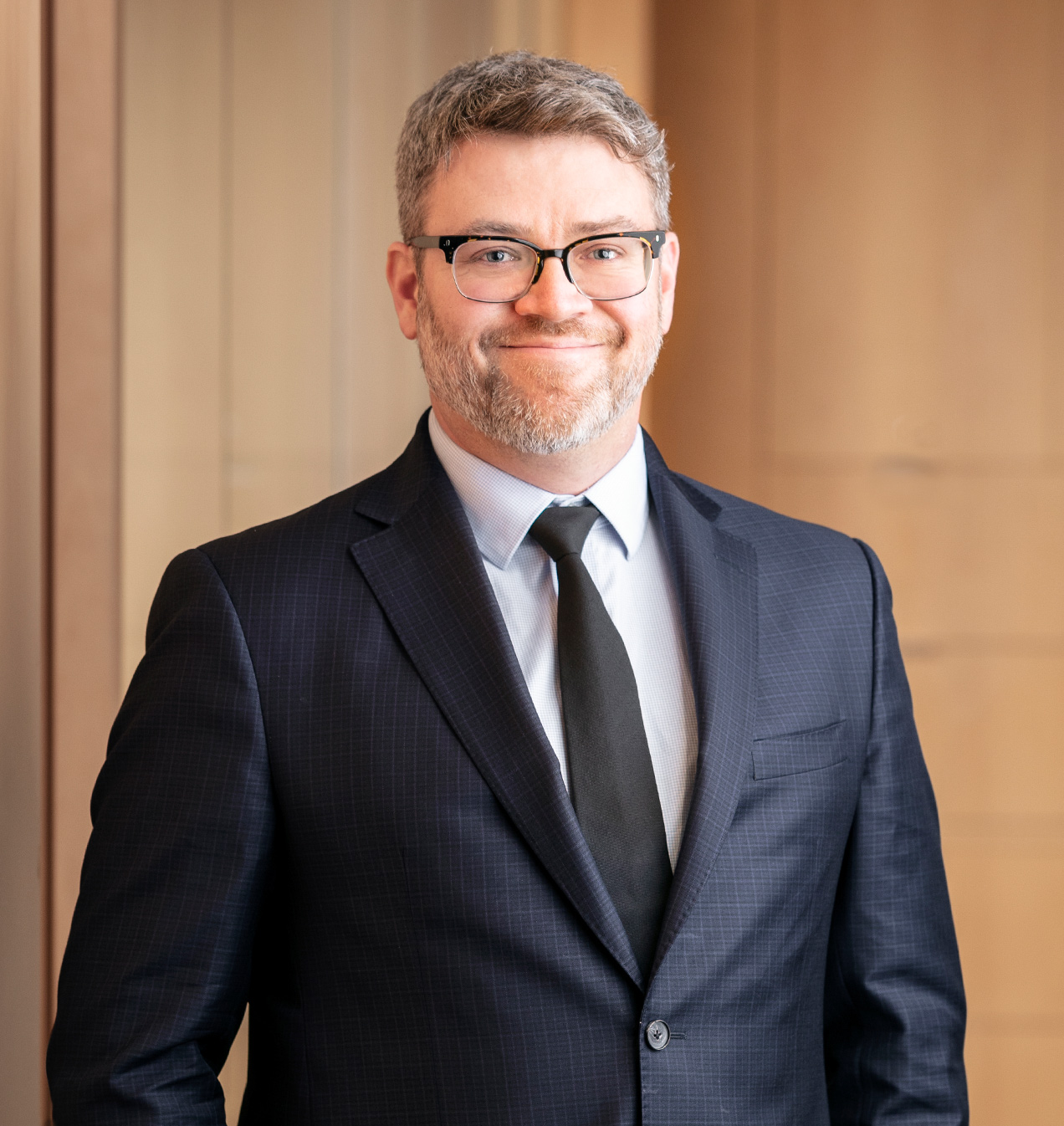 David Mckenzie is one of the leading construction lawyers in British Columbia. David has spent his career developing his knowledge of construction law while acting for developers, general contractors, subcontractors, and suppliers as legal counsel in all aspects of the construction industry. Both a litigator and solicitor, he advises clients at all stages of a project, from procurement to builders liens.

David has represented clients in contract drafting and negotiations, mediations, arbitrations, and court proceedings. He is also a frequent chair and lecturer at construction law conferences for both the Continuing Legal Education Society of British Columbia and the Pacific Business and Legal Institute.

Prior to law school, David farmed and was responsible for managing 8-10 human labourers and approximately 2,000,000 honey bees. When not working, David tries to have as much fun as legally possible with family, friends and acquaintances.