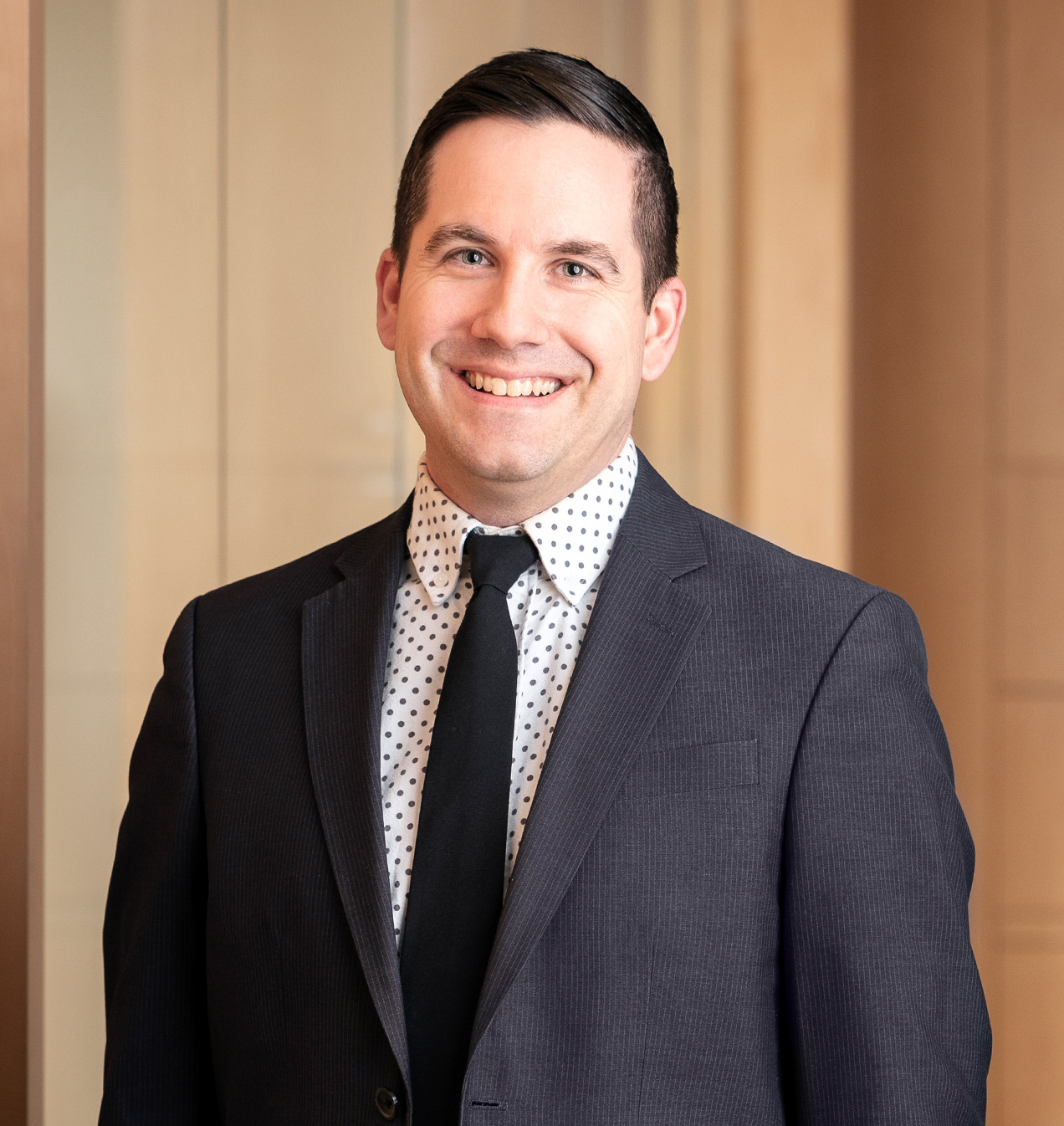 David Volk is a highly experienced construction lawyer. He provides advice and representation at all stages of a project, including contract drafting, tendering, negotiations, mediation, arbitration, and in court. He works with all types of clients in the industry, including owners (private and First Nations), general contractors, subcontractors, and material suppliers. Much of David’s construction practice involves acting as litigation counsel in large, complex disputes which require strategic planning and close attention to detail.

Aside from construction, David is developing a specialization in insurance matters, acting for clients challenging denials of insurance coverage by insurance companies and advising parties on maximizing recovery under insurance policies. David also has as a sizeable administrative law practice, which includes acting as prosecution counsel for professional regulatory bodies.

Prior to completing his university studies, David was a reserve member of the Canadian Forces and worked in the family general contracting business building single family homes in British Columbia’s Okanagan area. Following law school, he articled and practiced for five years at a commercial litigation boutique where he focused on complex commercial, construction, and class action cases. Because of his knowledge of the construction industry, he often lectures on the topic.