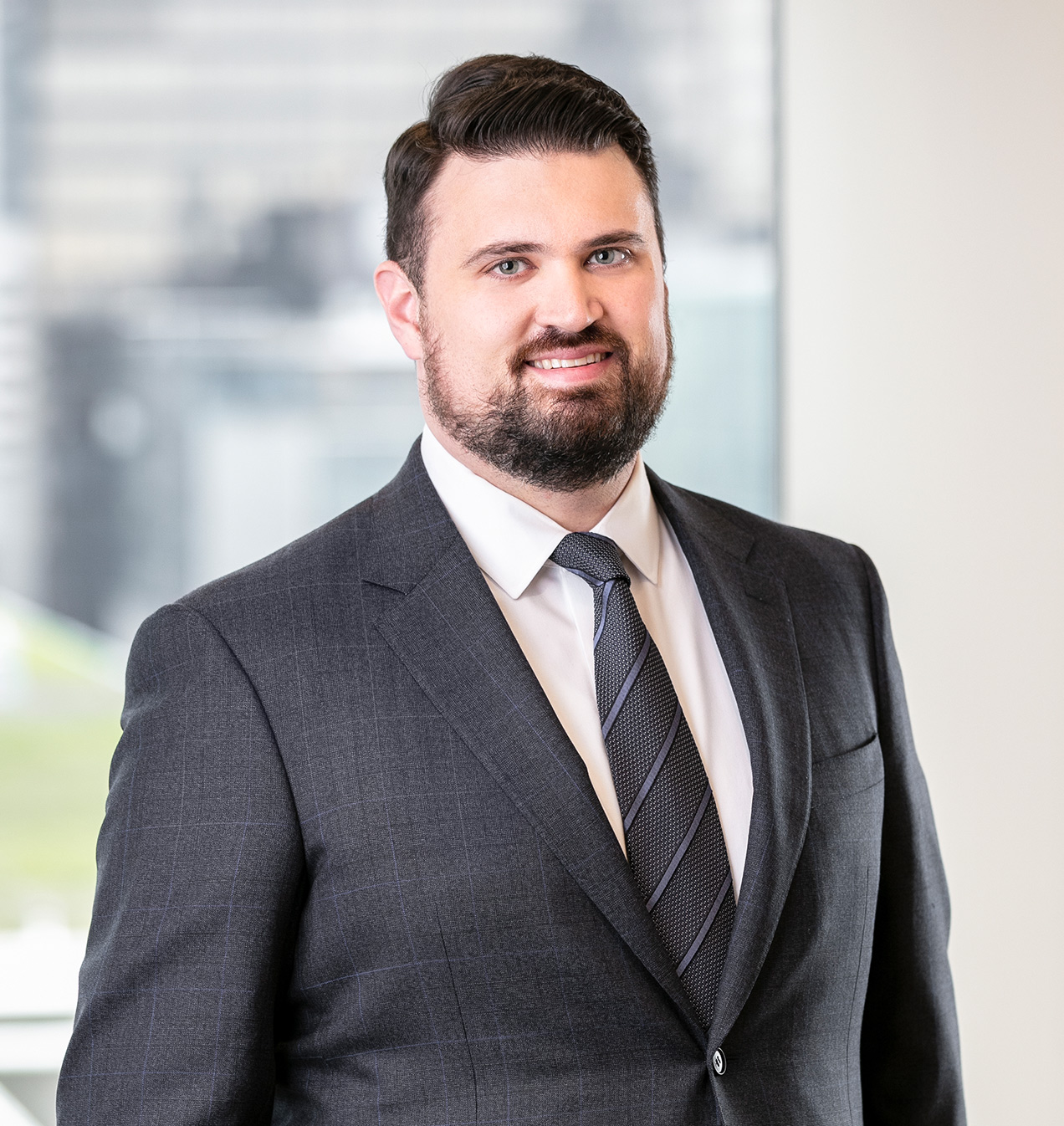 Within his construction law practice, Devon Lehrer focuses on litigation, builders lien matters, and alternative dispute resolution. He is experienced in preparing and reviewing a broad range of contracts and documents, and representing all types of industry clients, including owners, builders, contractors, and trade contractors.

Taking a practical, pragmatic and proactive approach to cases, Devon confidently navigates both the traditional litigation framework and employs alternative dispute resolution methods to achieve an outcome for his clients. He has represented clients in BC Supreme Court, BC Provincial Court, and various administrative tribunals. A regular guest speaker, he has led many educational sessions for construction professionals.

Away from the office, Devon can most often be found enjoying time with his wife and daughter. He enjoys cycling, skiing, and playing hockey and golf. He is also a big fan of cooking, traveling, ‘90s television shows and Vancouver’s variety of craft breweries.