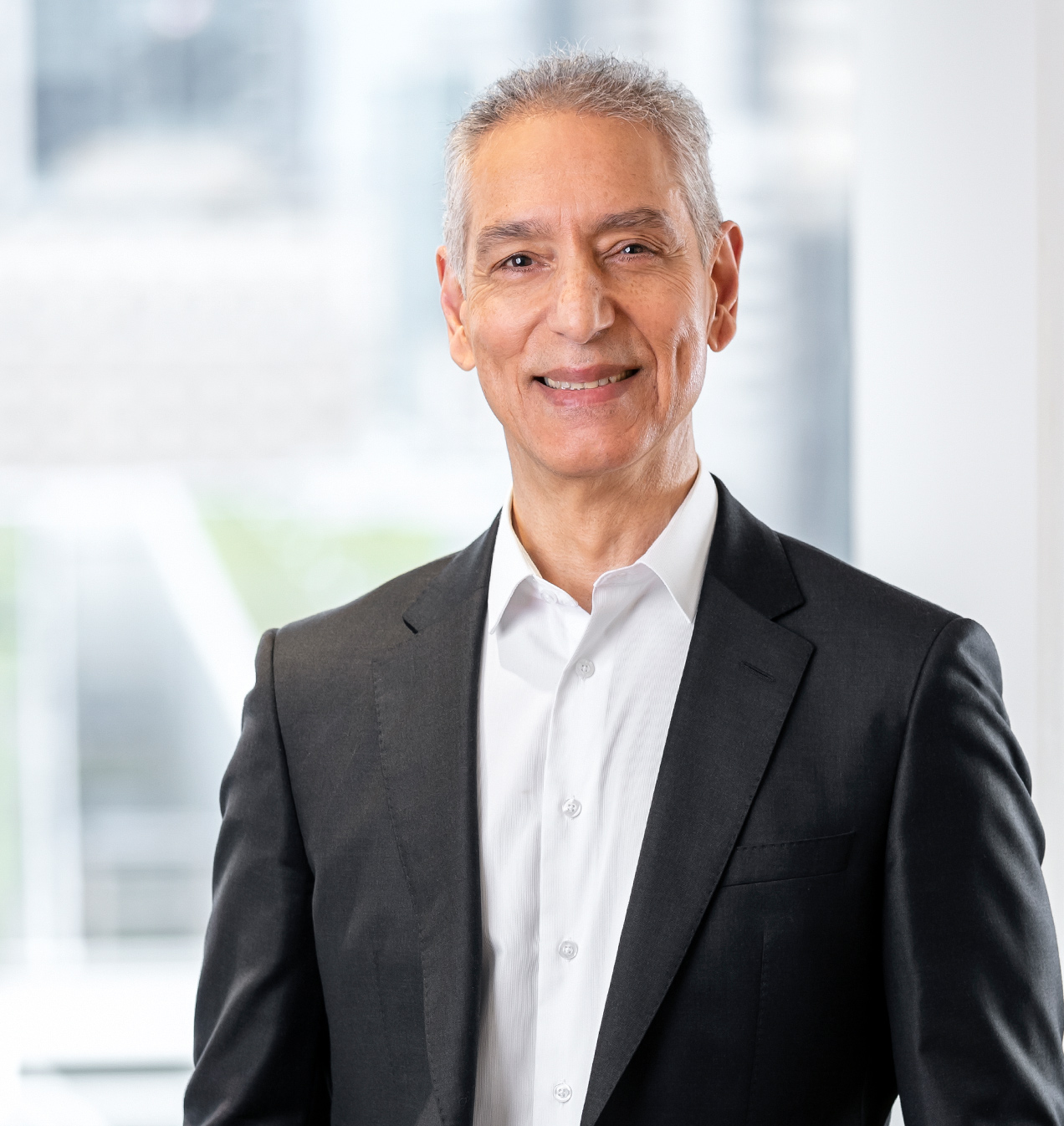 A leading family lawyer in British Columbia, Dinyar Marzban has practiced all aspects of family law, including mediation, trial, and appellate work. Called to the bar in 1982 and appointed King’s Counsel in 2004, he now limits his practice to acting as a family law mediator, most often retained to resolve cases involving high incomes and complex financial issues.

Dinyar has contributed to family law reform, legal education and pro bono work. He was one of the original authors and editors of the Family Law Sourcebook for British Columbia, which remains the leading family law publication in the province. He has also authored numerous articles and presented at many family law conferences. He is an ongoing volunteer with Access Pro Bono and has volunteered for Rise/ Women’s Legal Centre. His other career highlights include starting the Supreme Court pro bono family mediation service, chairing the Vancouver Family Law Subsection of the Canadian Bar Association, and serving on the board for Legal Aid BC from 2014 to 2020.

Dinyar is a fellow of both the American College of Trial Lawyers and International Society of Barristers. He is consistently recognized as a leading practitioner in the field of family law by Lexpert, Doyles Guide and Best Lawyers, the latter naming him Family Law “Lawyer of the Year” for 2021.