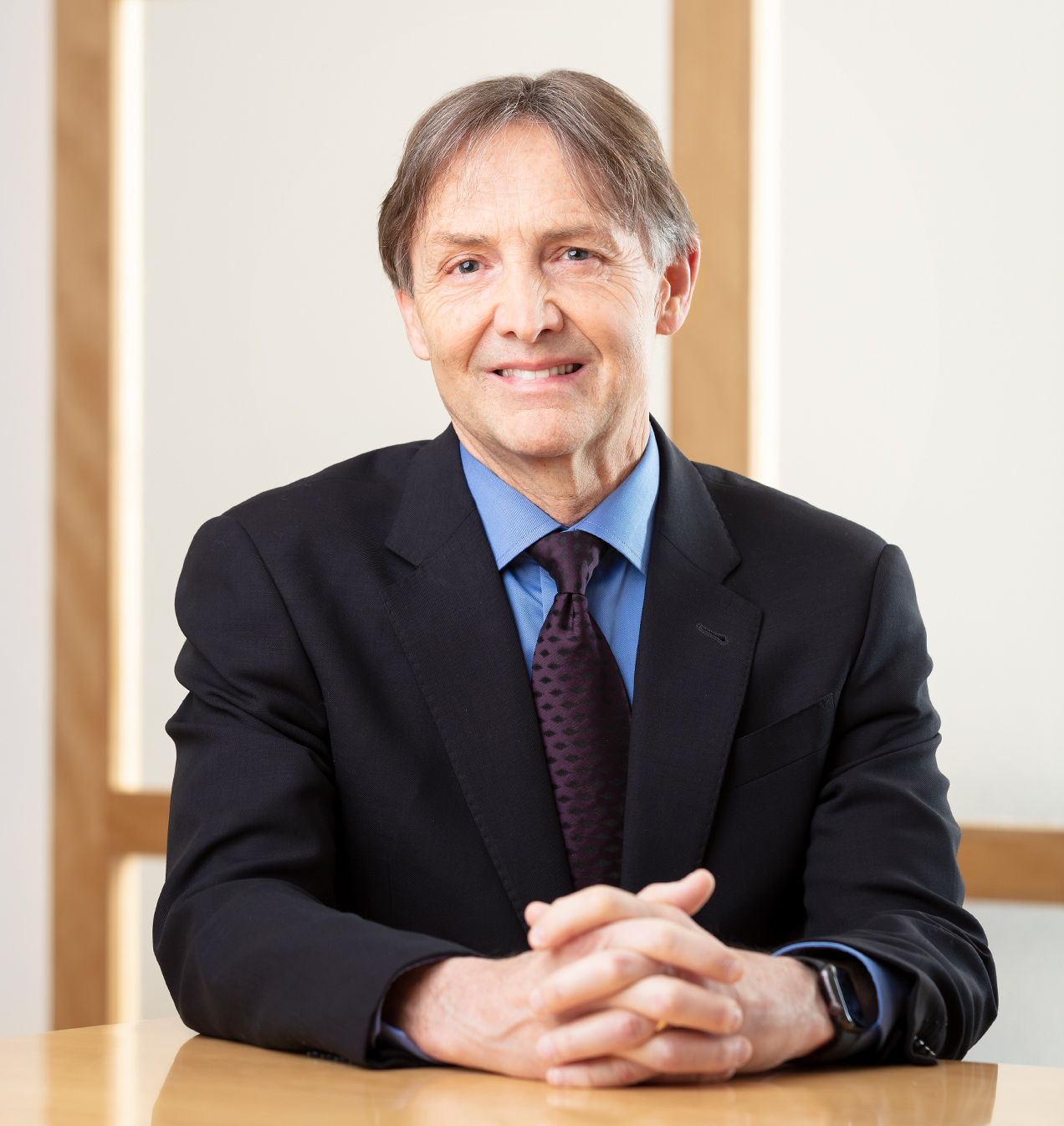 A JML founding and managing partner, John Logan focuses on commercial disputes as counsel, arbitrator, mediator, referee, or project neutral. He has been involved in the resolution of hundreds of disputes across Canada, including many major projects involving transportation, telecommunications, hydro, and oil and gas.

John is involved in the activities of the Chartered Institute of Arbitrators and the Vancouver International Commercial Arbitration Centre. He is on the latter’s Application and Appellate panel. He has chaired countless legal and industry conferences on commercial litigation and alternative dispute resolution.  Along with being one of the original authors of the British Columbia Builder’s Liens Practice Manual, he taught the builder’s lien course to almost every Professional Legal Training Course class for 25 years.

Through his philanthropic endeavours, John has helped raise money for the Lawyer’s Benevolent Society as both a fundraiser and performer in the “Battle of the Bands.” His other charitable involvements include The Ride to Conquer Cancer and the Alzheimer’s Hockey Tournament. An ardent fan of community sport he devotes time to supporting and volunteering for baseball, soccer, and track and field programs.