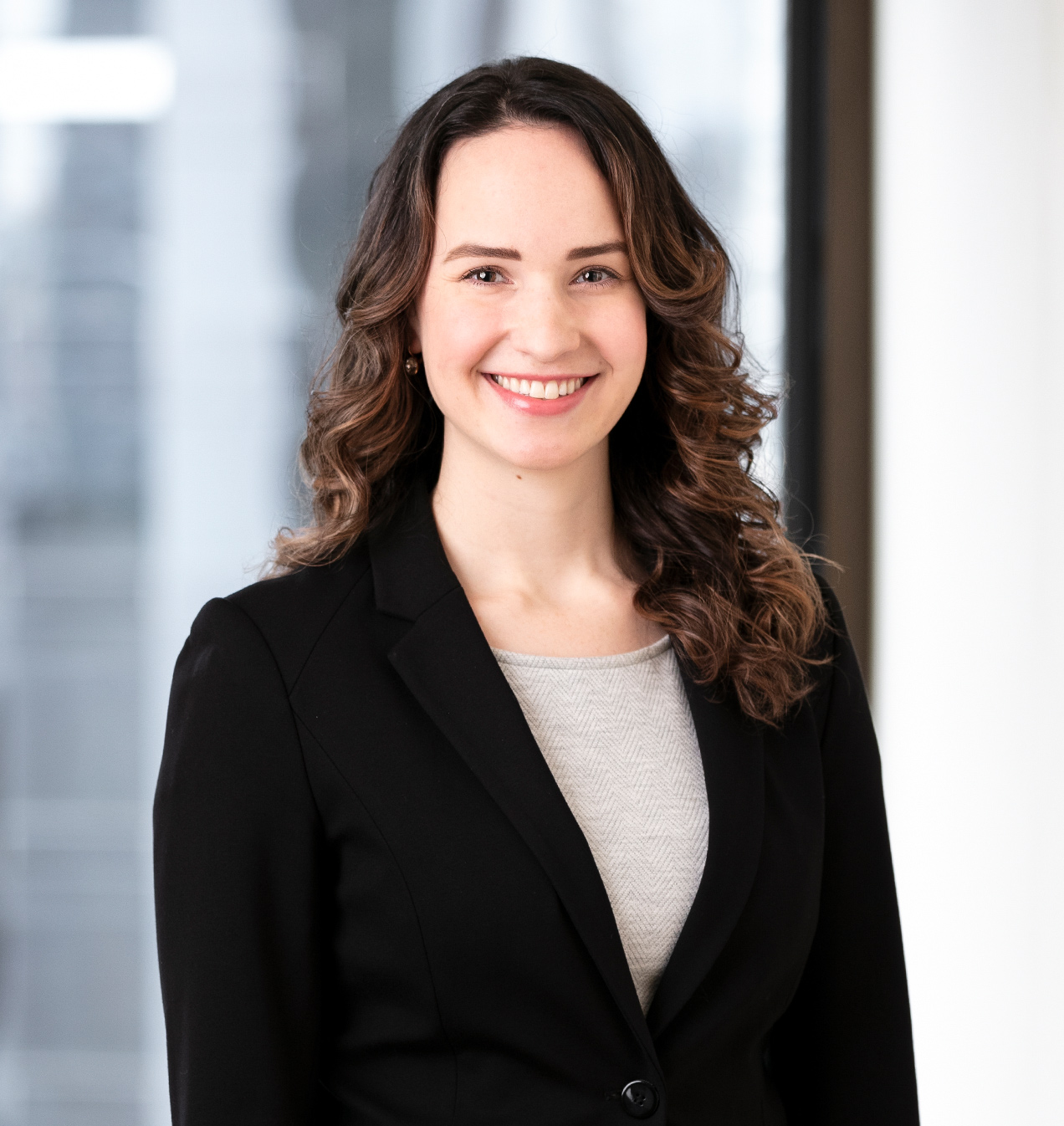 Stephanie John is a construction lawyer with a background in civil engineering and project management. She has assisted clients at various stages of construction disputes, including the early demand and builders lien phases, through to litigation, mediation, and preparing for trial and arbitration. Stephanie’s engineering background, clear communication style, and dedication to understanding the story behind each file make her a powerful advocate for her clients.

Stephanie has assisted in multiple successful settlement negotiations, and has also appeared in chambers and as co-counsel at trial in the British Columbia Supreme Court. Stephanie has a burgeoning interest in contract drafting; her experience extends to drafting standard form CCDC contracts, as well as more custom construction contracts.

In addition to practicing construction law, Stephanie maintains a practice in general commercial litigation and in administrative law. Prior to coming to JML, she worked for Engineers and Geoscientists BC, and since starting at JML has assisted with the prosecution of professional discipline matters for professional regulatory bodies.

In her free time, Stephanie loves working out, singing in a choir, cooking, and spending time with family and friends.