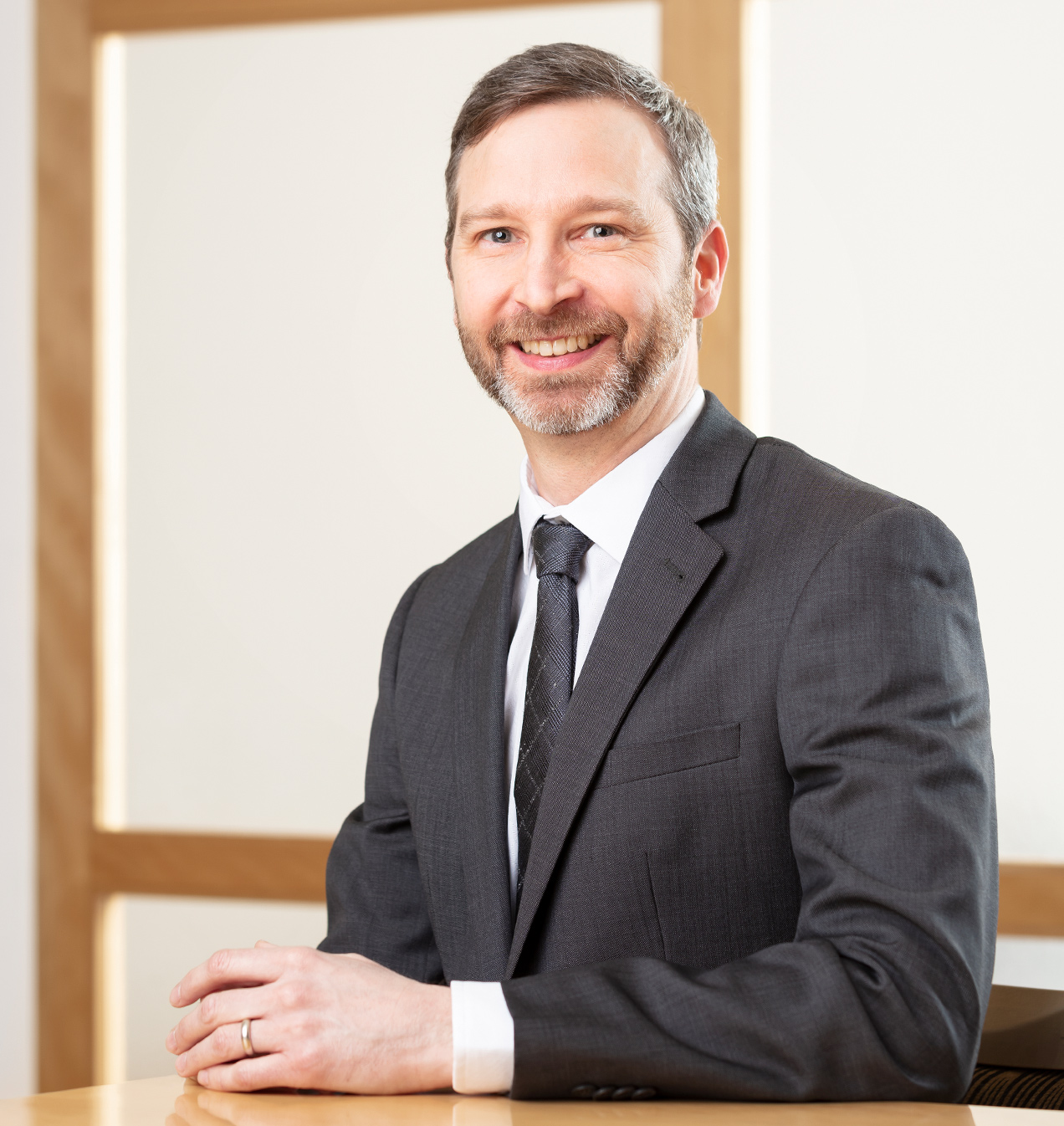 A highly experienced lawyer, Tyler Galbraith represents most stakeholders in the construction industry, including contractors, subcontractors, suppliers, and owners. As well as acting as project counsel for clients, he provides advice on all aspects of construction projects, including contract drafting, procurement, dispute resolution, bond and insurance claims and liens. Approaching matters with a problem-solving perspective, he seeks to obtain the best result, as efficiently and effectively as possible.

Tyler has appeared before all levels of court in British Columbia, and his involvement spans appeals, trials, arbitrations and mediations. He has acted in numerous builders lien and tender cases, disputes arising from delays, defective work, contract termination, bond claims, and insurance coverage matters.

Prior to joining JML, Tyler clerked for five justices of the Supreme Court of British Columbia and then articled and worked as an associate at a national law firm where he gained general commercial litigation experience.

When not practicing law Tyler enjoys spending time with his family and when they’ve had enough of him, he enjoys the occasional run or ride.

Tyler is a regular presenter at the following construction and legal associations: