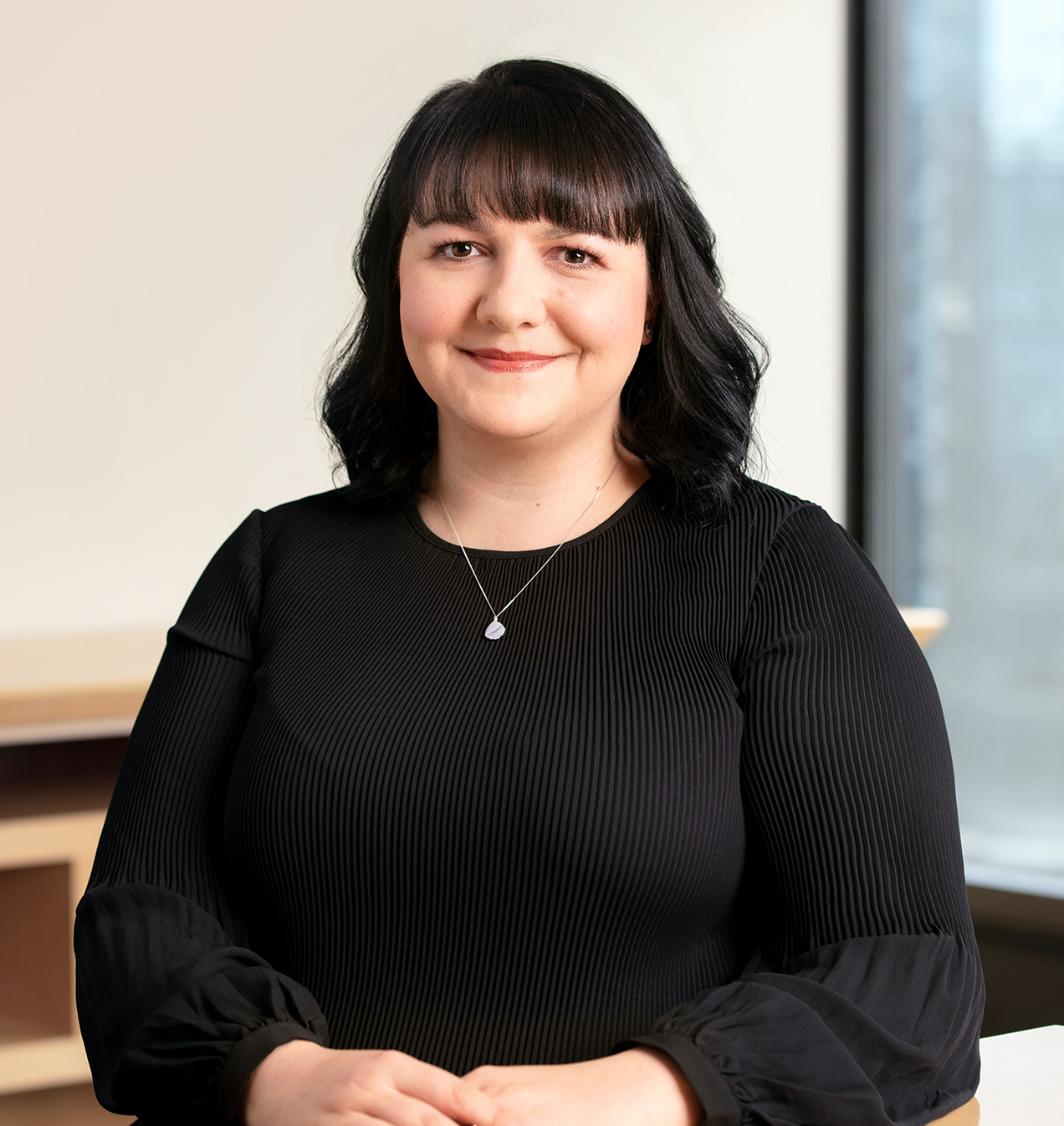 A construction lawyer with almost a decade of experience serving the industry, Vanessa S. Werden advises general contractors, construction managers, developers, suppliers, subcontractors, trades, and material manufacturers during all phases of construction. Named one of the “Top 40 Under 40 in Canadian Construction” in 2020 by On-Site Magazine, she is licensed to practice in British Columbia, Alberta and the Northwest Territories. Vanessa is the current Chair of the Construction Law Section of the Canadian Bar Association BC Branch.

Vanessa provides advice and advocacy services for procurement and tendering; contract drafting, negotiation and review; builders liens; and, mid- and post-project claims including extra work, delay and cost overruns claims. Her experience includes the arbitration of delay, extra work and deficiency claims following the construction of hydroelectric power facilities, telecommunications infrastructure, and stadium construction litigation. Proficient at managing lengthy and complex documentation, she incorporates the most current technology to maximize efficiency in the handling of construction disputes, which are inherently document intensive.

In her dispute resolution practice, Vanessa regularly acts as counsel at mediations and arbitrations. She has also appeared before the Provincial and Supreme Court of British Columbia in chambers, for judicial review hearings and trial, as well as the Court of Queen’s Bench of Alberta.